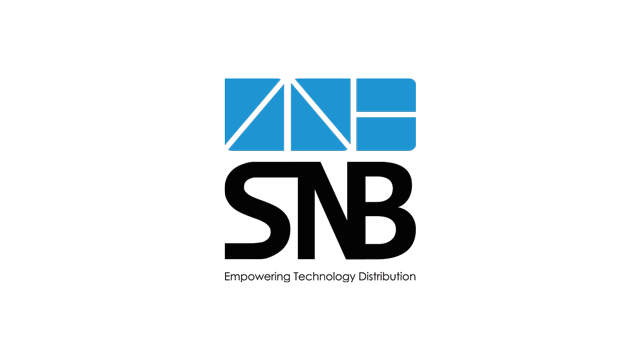 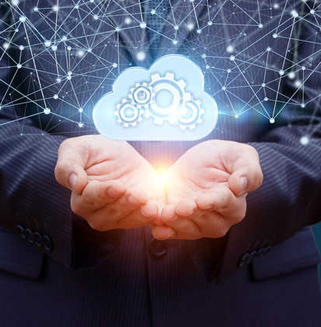 More than 9 in 10 businesses are currently using cloud technology, including email, phone, backup, applications, and increasingly, video surveillance. A survey of 930 respondents using cloud infrastructure showed that 88 percent achieved savings. 60 percent were able to reduce IT support, often redeploying IT personnel to other projects. Almost half (49 percent) were able to grow their business from cloud use.

Cloud technology offers businesses substantial economies of scale. According to a recent study, the global market for Video Surveillance as a Service (VSaaS) is expected to reach US$48 Billion by 2020. Video surveillance systems range from closed-circuit transmission videos (CCTV) to digital video recorders (DVR) and now, centrally managed IP cameras which can relay videos anywhere on the web. Cloud-based services, in particular, are seeing a surge in adoption by users in the video surveillance industry. Indeed, there are significant benefits in moving locally recorded video data to the cloud, which can help push access to remote monitoring teams ensuring enhanced coverage, faster response time and prevention of evidence tampering.

The cloud-based video framework should have five “essential characteristics” as mentioned below:

In a traditional video management system (VMS), video recording and processing, which are essential steps in any video surveillance workflow, are performed on a remote computer installed onsite. This is further archived in local machines for afterward use. All this data can be later accessed on the Cloud online.

Contrast this with Cloud-based VSaaS solutions, where the video processing and management is performed on Cloud rather than onsite computers. The data captured by cameras are directly relayed to a Cloud-based server where the secondary processing and archival is achieved. Bandwidth costs are a major concern though, in transferring high resolution videos to the cloud. Advanced VSaaS solutions offer various mechanisms to optimize incoming video for all connection speeds such as video data compression, and setting up event-based rules on the VSaaS solution which can control the amount of data that is transferred over the network.

Speaking about the Impact of Cloud in Video Surveillance as in the case of IP cameras, the data is transferred to a centralized video management system (VMS), which is further utilized to view, playback and record the videos. In existing setups such as these, a lot of data and physical devices have to be managed together to support a high-resolution video surveillance system. There is also the need to involve various cloud computing providers for the possibility to arrange, deploy and maintain a high resource application system.

Some of the major challenges that can be resolved by moving video surveillance to the cloud are: